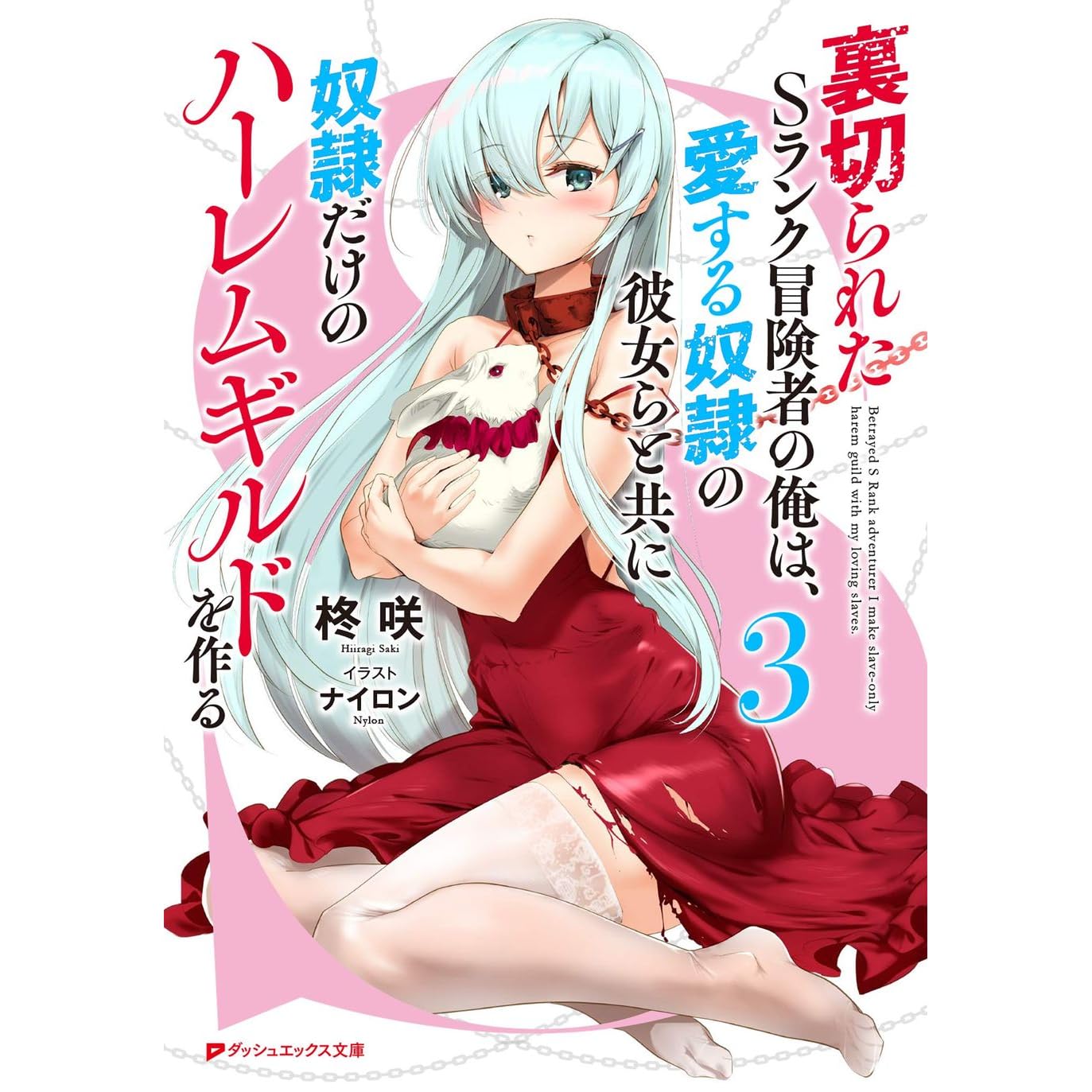 An S Rank Adventurer that’s feared by everybody, Egil, had only done monster subjugations alone the whole time since becoming an Adventurer.

But one day, Egil was brought along by an acquaintance to a s*ave auction.

Something like a s*aveーーwas what Egil had thought but, when he fell in love at first sight with a virgin s*ave called Eleanor, he knocked down with all the gold he earned from quests without any hesitation.

But she has a secret. It is that she holds a strong resentment towards her childhood friend Adventurer who sold her off to a s*ave trader and she has set her heart on revenge. Egil who learned of that, vowed to lend a hand in that revenge.

Afterwards, those girls who are s*aves gather around Egil and ended up being together with him.

This is a tale of the world’s strongest S Rank Adventurer, Egil, forming a harem guild with those girls who are s*aves and travelling the world.

Go to Novelupdates page to access the past chapters (from the WN version though).

Recap and Other Notes:

Name Changes (based on the light novel):

Volume 3 chapter 2 ended with Egil and Kaya’s lovey dovey night, which is more or less equal to the WN translation chapter 68. The difference was how the chapter in the light novel didn’t have the scene where Elizabeth/Fie was peeking at them, just Egil and Kaya being lovey dovey.